Folk Group created in 2008 by four musicians from Logroño (Spain) with backgrounds in styles including rock, jazz, and folk. In their unison, they offer a new and fascinating style. This diversity is embodied in the instruments they play, some of them hand-crafted by one of the band members.

In 2012, Tündra won first prize at the Gota Music competition, which gave them the opportunity to record their first album, entitled “Folk Ancestro Sideral“.

In their repertoire, original compositions leaving space for improvisation dwell alongside personalised adaptations of traditional rhythms and melodies from around the globe. Seeing the band live is a spectacular audiovisual experience intensified by video projections that are specially created by the group’s guitarist in charge of video production, Francisco González.

The group was pleased when Rafa Martín, founder of the renowned folk band La Musgaña, joined and complete the band in 2013. 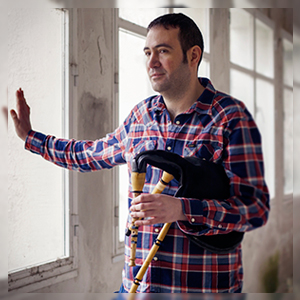 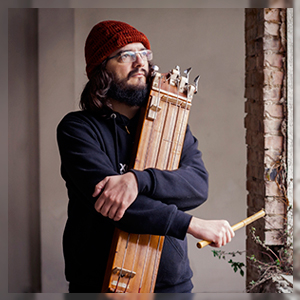 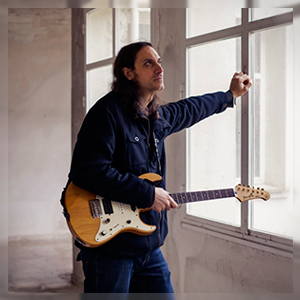 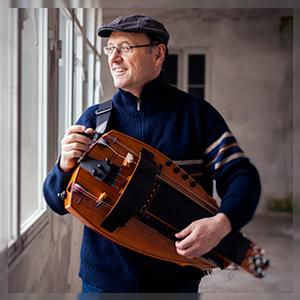 The second recording work after four years of searching. This album contains twelve songs, full of tradition and present days in equal proportion, coming from many different sources, both from the Iberian Peninsula and from the other side of the Atlantic.

The band’s first album, in its original configuration.

The album develops folk music through original compositions and traditional melodies, mixed with modern sounds and progressive rock. Far from robbing them of their authenticity, the primitive and ancestral rhythms are enriched and empowered.

Their influences include the hurdy-gurdy, Hedningarna, La Musgaña and Black Sabbath.